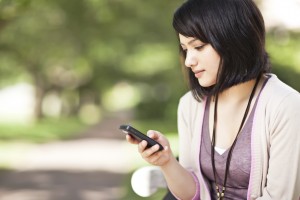 Though mobile phones are convenient, they are anything but harmless to health due to their electromagnetic radiation. Children and adolescents are especially sensitive to microwave radiation. They have thinner cranial bones, a more susceptible nervous system, a less robust immune system and, since they are still growing, an increased cell division rate. That is why cell damage caused by radiation spreads much more quickly in their bodies. 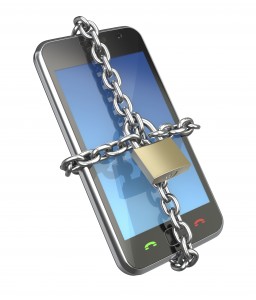 Mobile phones should not be used under the age of 16

In 2005 the Viennese Medical Chamber had already suggested that children under the age of 16 should not be using a mobile phone. The Medical Chamber joined with the recommendations of the British National Radiation Protection Board and the Danish Cancer Society. If you still cannot convince your child to go without a mobile phone, you can find further information on the handling of mobile phones in our brochure “Cell phones are out!”. 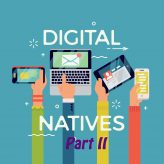 Children and adolescents today grow up in the field of two conflicting worlds: the real and the digital one (see also Part I of this article).Although new media offer opportunities, dealing with them is difficult for children and poses completely new challenges especially for teachers, educators and parents. The couple Winfried and Astrid Brüning, who […] END_OF_DOCUMENT_TOKEN_TO_BE_REPLACED 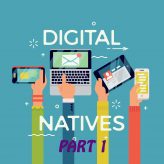 Young people born after 1980 are often referred to as “digital natives” in academic literature, because they grew up with computers and the Internet just as naturally as other generations did with water, electricity and later the television. “The term digital native is derived from the term native speaker and illustrates the fact that one […] END_OF_DOCUMENT_TOKEN_TO_BE_REPLACED

In this second presentation from our series "How artificial electromagnetic radiation harms life", the focus is on the fact that all life is electrical. 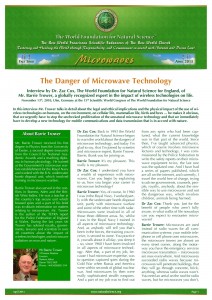 Interview by Dr. Zac Cox, The World Foundation for Natural Science for England, of Mr. Barrie Trower, a globally recognized expert in the impact of wireless technologies on life. 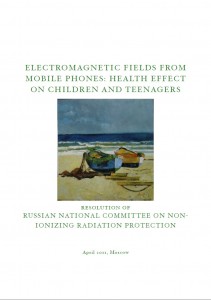 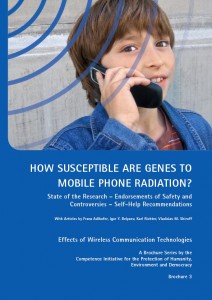