When you laugh over a hundred muscles work together. Feel free to count them … In addition, you breathe deeper than normal and body cells are supplied with more oxygen, combustion processes are stimulated, muscles are relaxed and your heart – including circulation – is stimulated. Your liver detoxifies more easily and the brain slows down the production of stress hormones like adrenaline and cortisol. In return, it produces an increased release of the “happiness hormone” serotonin. 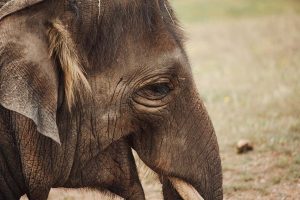 A man walked through the street and always clapped his hands twice. Finally someone asked him, “What are you doing?” – “I’m scaring the elephants!” – “But there are no elephants here.” – “See, it works!”

People who laugh a lot take in three times more oxygen, the lungs are better ventilated and the probability of respiratory diseases decreases.

Laughing can be very exhausting. A laugh activates 17 muscles in the face alone. People who laugh breathe in jerks, their air races at almost 100 kilometers per hour through their bronchi and lungs, the vocal chords of men vibrate about 300 times per second, those of women a record-breaking 500 times.

What is the name of the most sold type of bread in Germany? Answer: “This one!” And which is the second most sold? Answer: “No, that one!”

But be careful: The more tense the muscles in the face and upper body are, the more relaxed the leg muscles are. Some of those who laugh can hardly stand. And if you laugh really hard, you must expect that your bladder muscles will only function to a limited extent.


A Scotsman suffered from stomach problems. He was recommended a man who cures by suggestion. The latter looked deep into his eyes and ordered: “You are healed! Say that you’re healed.” – “I am healed!” cried the Scot with relief.
“Very well. That’ll be ten shillings!” The Scot looked deep into the eyes of the healer and claimed: “You have been paid! You have been paid.” 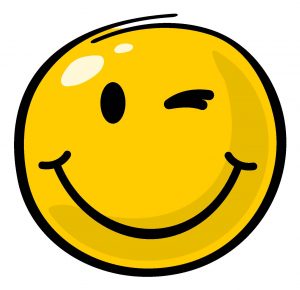 “Humour is the umbrella of the wise”, wrote the German author Erich Kästner, and
it was Charles Dickens who remarked in the 19th century: “Nothing in the world is as contagious as laughter and good humour.”

But don’t wait until the first Sunday in May, because that is World Laughter Day. Fact! There’s nothing to laugh about.