Dr. Monika Sobotik took the audience on an impressive journey to the inner of the soil and introduced them to a world that usually remains hidden from the human eye: the subterranean realm of roots. Using detailed hand drawings, she showed the anatomy of the roots of various plant species and penetrated to the cellular level by means of light microscopic root sections.

Dr. Sobotik took her illustrations from the 7-volume Root Atlas series, a monumental basic work on the root systems of more than 1000 plants, which she co-authored with Prof. Lore Kutschera and Prof. Erwin Lichtenegger and which is the result of a lifetime of dedicated research work. This became even clearer when Dr. Monika Sobotik reported on the elaborate excavation work to uncover the roots, which was always done by careful manual labour and could take weeks depending on the size of the roots. 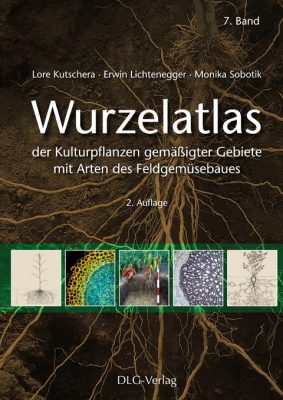 The speaker also explained to the audience the functions and tasks of the roots, which not only supply the plant with water and many other nutrients, but also give it stability and support. In addition, the roots are an important habitat for microorganisms and, after their life cycle, can also make an important contribution to humus enrichment and thus to a healthy and intact soil. 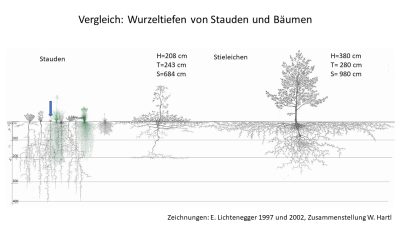 Finally, Dr. Sobotik addressed various environmental influences that can either favour root growth or otherwise impair it. She ended her lecture with a determined appeal to the audience to “strive for the depth of rooting”. 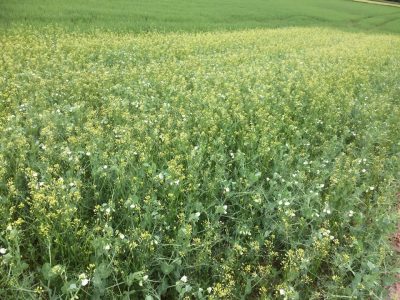 Together with his brother, the speaker had taken over the cultivation of his father’s fruit crops more than 25 years ago and impressively described his own experiences with the conversion from conventional to biodynamic farming. Using his own example, Stefan Birnstingl showed what makes a healthy and intact soil, how its composition can be determined by means of soil analysis and how its fertility can be improved. 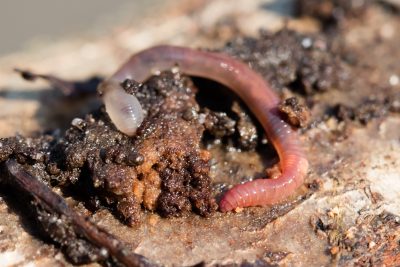 He highlighted one factor in particular: the earthworm. The abundant presence of earthworms is both an indicator of stable soil and the best means of restoring it by processing humus-rich soil and decayed plant material into valuable worm earth, which contains rich nutrients for beneficial microorganisms. In addition, earthworms loosen the soil and work in the necessary oxygen, which promotes plant growth. The dug worm channels even help the roots to grow faster in depth.

Birnstingl pointed out that the condition of soils worldwide is increasingly threatened, mainly by poor cultivation such as monocultures, and that healthy, intact soils have become a rare commodity. To improve soil quality, he said, an individual approach is inevitable, as soils are different everywhere.

Moreover, Stefan Birnstingl reported on his impressive successes in sowing and harvesting mixed cultures: If the right plant species are brought together, they can grow in symbiosis and yield amazing harvests, as the speaker showed with the example of a newly planted vineyard, which already yielded a handsome yield in the third year. Stefan Birnstingl stated that mixed cultures are the way of the future and that they will gradually establish themselves in conventional cultivation as well. 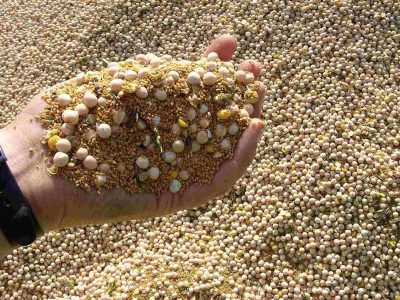