In his opening address, the President for Europe of The World Foundation for Natural Science, The Very Reverend Dean em. Paul Probst, welcomed participants from New Zealand, Peru, Colombia, Venezuela, Curaçao, Canada, the United States of America, Ukraine, Latvia, Sweden, Lithuania, Spain, the United Kingdom, the Czech Republic, the Netherlands, Austria, Germany and Switzerland to the 25th International “New Scientific Outlook” World Congress. Three years have passed since the last Congress (2019), and much has happened in that time, with much no longer in harmony. 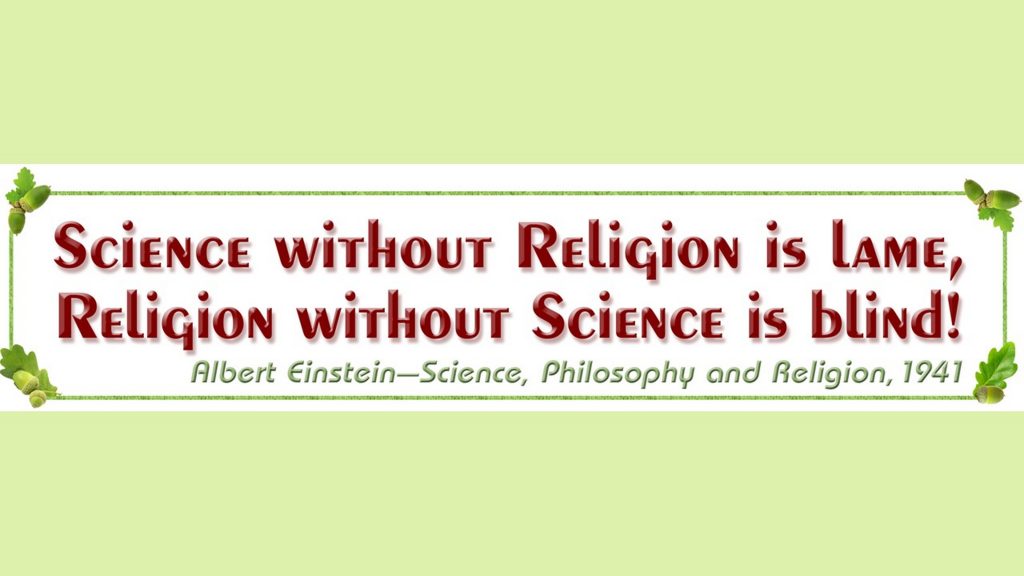 An important question in this correlation is the role of science – or what calls itself “science” – in today’s world. The difficulties that researchers and scientists face today were shown by the explanations of Dr Alexandra Husickova from the Czech Republic. Ms Husickova studied Biophysics and Chemical Physics at Palacky University in Olomouc. After her PhD in Biophysics and a research stay at the Umeå Plant Science Centre in Sweden, she worked as a researcher at Palacky University for fifteen years. As Dr Husickova explained, scientists have come under increasing pressure in recent years. Whether they receive research funding or not is directly correlated, among other things, with the number of scientific articles published. The result is a massive increase in scientific publications, with the number doubling every two years. Twenty years ago, for example, about 1000 articles had to be reviewed for a diploma thesis, but today there are already 1,024,000! A number that no one can cope with. Not only is the quality of publications suffering as a result of this development, but scientists are also having to specialise more and more in order to be able to process this amount of scientific material at all. But this in turn affects basic research and the view of the whole. An additional problem is the costs. Nowadays, even universities have trouble gaining access to the important scientific journals for cost reasons. Moreover, freedom of research is increasingly endangered, as the (few) publication houses and funding bodies control and determine what research is to be done and, above all, which studies are finally published. Husickova gave an example from her own field of plant research. Anyone who does not include genetic engineering in some way in their research today will have trouble getting their research results published. The impact of this research will therefore be limited, which in turn will have a direct impact on the possibilities of raising funds for further research. For this reason, the Czech mathematician and statistician Tomas Fürst wrote: “Today’s science cannot be objective and unbiased. It is not independent.” 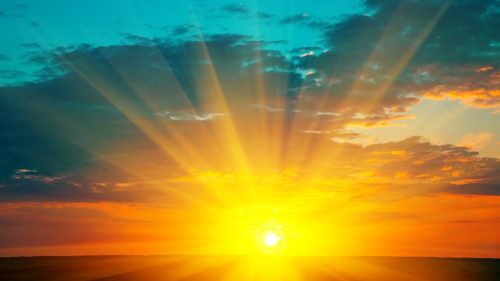 Inspired by the opening address presented in Lindau, Germany in 1995 by the Founder of The World Foundation for Natural Science, The Most Rev. Dr. Peter W. Leach-Lewis, Ch.D, Paul Probst then spoke about the importance of reuniting science and the spiritual. As Albert Einstein said, “Science without religion is lame, religion without science is blind”. For a long time, the Catholic Church had dictated what was right based on the Bible. Now the tenor is: “God has failed. Long live science!” Now science claims to have all the answers to our questions and problems, we just have to believe it. But what is true science? What is its source? Is science in the service of Life on this Earth? If not, then who does it serve? And if answers have been found, are they always valid from then on?

Dr. Peter Leach-Lewis said at the time: “I don’t know who or what you think God is, but I would like to present a thought to you, if I may. People once worshipped the Sun.” As a matter of fact, he said that it was the Sun that created religion. It was the warmth of the Sun’s rays that gladdened the hearts of men and awakened in them the will to love. It is the Sun that gives us vitality and determines the rhythm of our lives. Thanks to light, we see, Paul Probst explained, but if it is dark for us, this does not mean that there is nothing there, because we only see a small fraction of the electromagnetic spectrum of light.
While science (quantum physics) claims that 99% of an atom is “nothing”, this very nothing is the Spirit that is and gives us life. Therefore, the members of The World Foundation for Natural Science strive to be honest men and women and to always be aware that all human beings were created by Almighty God, or whatever you want to call this Creative Force. Human beings are not outside, but part of Nature. Therefore, The World Foundation for Natural Science is investigating what the world is and what it needs to continue to exist in the spirit in which it was created. It does not matter what religion you belong to. The only thing that matters to make a difference in this world is how we treat our fellow human beings and whether we see and respect them for what they are: a cell in the body of God. 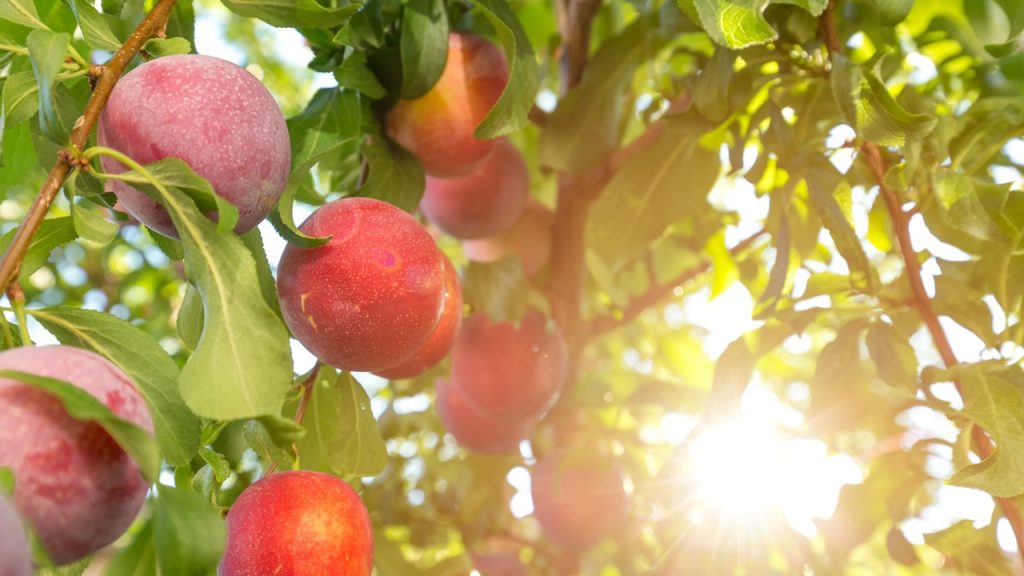 Without the Sun there is nothing. Everything that is – human beings, animals, nature, its fruits that we eat, art, cities – is condensed sunlight. When a tree is burning, many gases escape and only a little ash remains. When a tree is growing, the soil under it does not diminish. So the tree grows out of and not from the earth and is made up of earth, water, air and fire – just like man. But the portion of fire that comes from the Sun makes up the main part of its trunk. It is the same with man, because our greatest energy, love, comes from the heart. And if we object, “How can it be that everything is condensed sunlight?” and we do not want to ascribe intelligence to the Sun because we believe God does not exist, then who or what ensures that the Earth remains in its orbit?
When we begin to understand that we and the macrocosm are one and the same, then we begin to understand that which we were previously afraid of. To develop this understanding of the forces and laws of Nature by reaching up to the Source, this is the vision for this Congress, he said. And so the President for Europe of The World Foundation for Natural Science concluded with the words: “Forget everything you think you know. First of all, do not believe anything I tell you. Rather, take it with you and test it.”