Marcel Hofmann, MSEE, made it clear right at the beginning of his presentation that man cannot produce energy himself. The bottom line is that the Sun is the only energy producer!

Although the energy crisis has worldwide repercussions it is mainly a European and home-made problem. When we speak of climate conferences and green deals, it is mostly about big investment programmes and political climate protection regulations that want to reduce the world climate by 2°C in order to stop climate change. Right now, the energy turnaround, which is being praised as inexpensive, is costing us rather dearly. The question now is whether it is still a matter of ecological or rather economic decisions under the guise of “green washing”. Will the Earth be better off if we accelerate this path towards wind energy and electric cars through large-scale projects? Have we already exhausted all the possibilities that the Sun offers us? 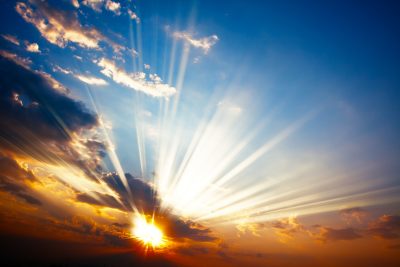 Engineer Marcel Hofmann showed the enormous dimensions of the energy issue. In the last decade energy consumption has increased massively (fuel and electricity). But still up to 84% of it is covered by fossil energy (oil, gas, nuclear, coal) and only 16% by renewable energy (wind, water, sun). Soon, all of life is to be electrified, in line with the Tesla mindset of “plan fast, approve, build and implement”; a planned energy economy that currently does not even exist as countries like Germany (coal, nuclear) and France (nuclear) still produce and profit from large shares of their electricity supply from conventional energy. How can we replace these large amounts of fossil energy with renewable energy? Many assume that electricity consumes less energy; but to power everything we currently run on fossil fuels with renewable energy, we would need three times the amount of renewable energy produced today. 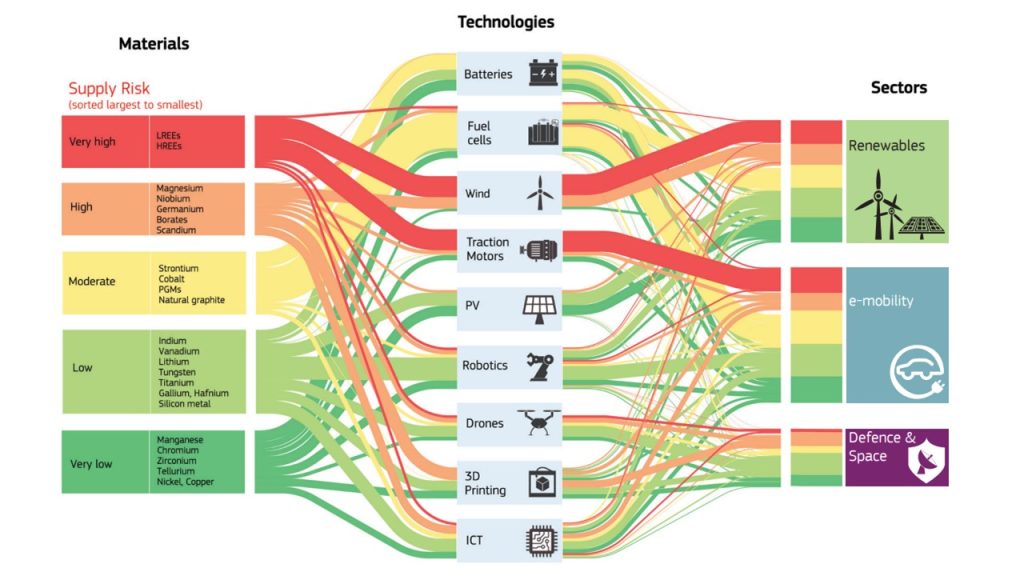 20 years ago, Germany started producing energy from wind and sun. While gigantic new projects are being planned, the first wind turbines have to be dismantled already. However, their disposal or recycling is hardly regulated, which is why the components of the discarded wind turbines are now left in unauthorised landfills in the countryside. According to the EU’s risk analysis, there will most likely not be enough rare earth resources (lithium, graphite, cobalt, dysprosium, neodymium, nickel and praseodymium) in the future for the “green” energy plants (e.g. wind turbines and motors). Moreover, most rare earths today come from China, where they are mined and processed and vast amounts of contaminated wastewater flow uncontrollably into the groundwater and the sea, causing massive harm to humans and the environment. Many of the rare earths are hardly reused. Instead of recycling them, they are often re-mined because it is usually cheaper. Are we making the same mistake we made before with nuclear power plants, producing waste without knowing how to dispose of and reuse it in the future? 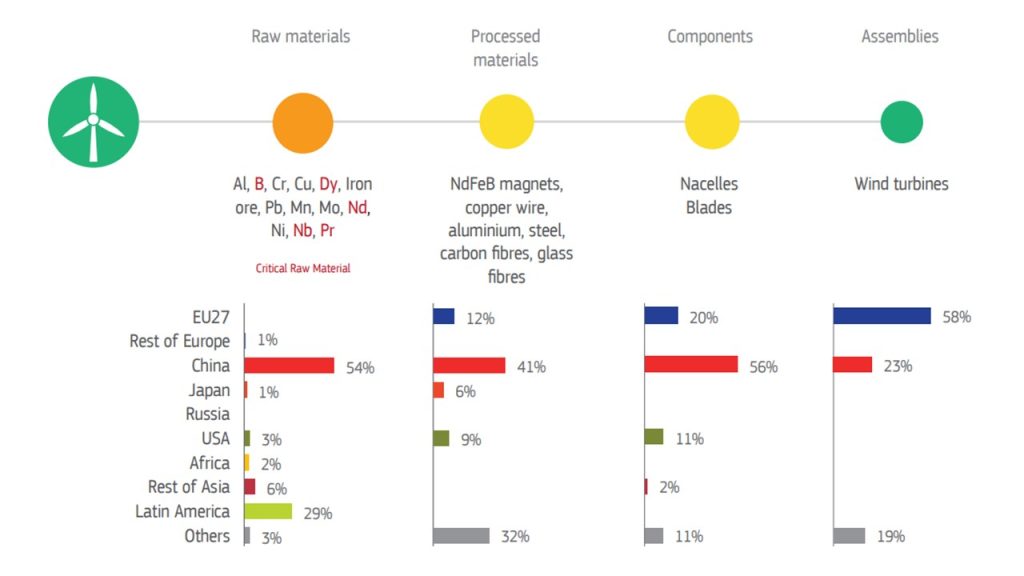 Recycling is also part of a clever and environmentally friendly energy strategy. Equally, disadvantages (which are often simply ignored or denied today) must also be taken into account, for example, in the case of wind turbines, sleeplessness and sleep disturbances for residents due to the infrasound from the wind turbines, the upsetting of the ocean layers and therefore the habitat of countless marine animals due to offshore wind turbines, the huge technical effort for certain projects, subsidies that stand in the way of saving electricity and can possibly lead to a grid overload, and so on. 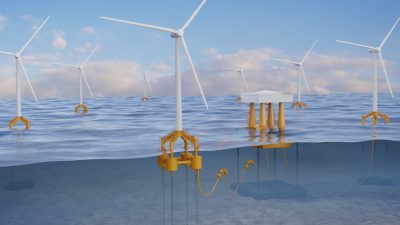 We need an energy turnaround that is clear, said Marcel Hofmann. However, it should not be a Post-Covid-Era New Green Deal energy policy that is not about sustainability but about economic growth. Ideas for a true energy turnaround would be, for example, decentralised energy production for private households (water storage in the house heated by solar energy, wood stove,…), because energy turnaround means the meaningful interaction of the most diverse energy sources, technologies and ideas. It also means giving up indifference and taking personal responsibility, as well as switching from a centralised to a decentralised energy supply. The biggest challenge with renewable energies is the question of energy storage, since surplus energy has to be destroyed in some cases and storage technology using hydrogen production (electrolysis) still causes a lot of loss. However, projects are definitely underway to produce more efficient electricity storage, the speaker explained, referring to a current example in the Tessin region of Switzerland. The energy transition is feasible, because “the world has enough for everyone’s needs, but not for everyone’s greed”, Marcel Hofmann quoted Mahatma Gandhi at the end of his talk.