Dr Sebastian Hausmann-Z’graggen presented the current tendency to view human beings more and more as machines that can be electronically controlled and “optimised” from the outside by artificial intelligence. The aim of this development is to free the brain from the limitations of the human body to the point where bodily functions are controlled by artificial intelligence and body parts are replaced by external replicas (exoskeletons) with electronic control.

The underlying school of thought of “transhumanism” is based on two basic assumptions that must be questioned: on the one hand, materialism, which regards nature as dead matter (and negates the animation by an indwelling spirit), and on the other hand, Darwinism, which regards the “competition of species” as the reason for evolution (and disregards the phenomenon of symbiosis between species). Transhumanists conclude that there is no difference between man and machines and that man is in competition with machines in his evolution. If humans wanted to survive, they would have to become machines themselves. 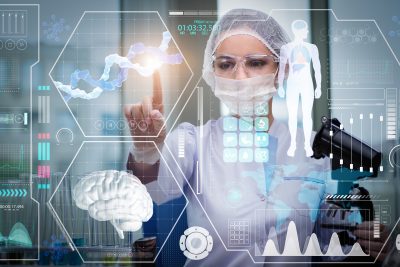 In fact, the increasing flood of data generated by the information from GPS trackers when sending one’s own position coordinates, when using mobile phones and smartphones, in medicine, wearables with sensors in clothing as well as in watches, fitness bracelets and rings, is impossible to keep track of without a computer. Vast amounts of bodily functions are recorded and also sent to health insurance companies, although this can also have adverse consequences for the user of such devices. Considerations even go so far as to replace healthy parts of a person’s body with machines that are more efficient. In this case, the brain becomes the interface between machine and human. Thereby, feelings and consciousness are missing. The transhumanists even go so far as to say that the mind must also be recorded in computers via a neurolink, i.e. the retrieval of data from the brain, even though experiments on monkeys have failed in this regard. 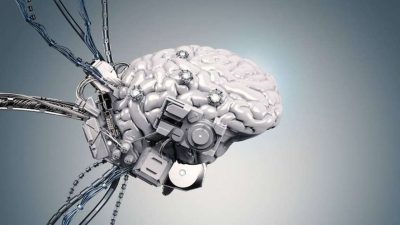 The speaker contrasted the position of transhumanism with the account of the philosopher Bernardo Kastrup, who points out that the body cannot be seen separately from consciousness, but that consciousness is the controlling force. Materialism could not show how experience comes about. Kastrup supports his thesis with results from neurophysiological research that prove that even lower brain activity leads to richer experience. The opposite is true for a computer chip, which is why it can never imitate a human brain, let alone consciousness. He concludes: We cannot improve or replace nature with technical means, we can only cooperate with it.

Thus Dr Sebastian Hausmann-Z’graggen also came to the conclusion in his presentation that the separation of the mind (consciousness) from the body and the replacement of control by consciousness, by means of artificial intelligence, is a fatal error. The lecture clearly showed that the exploitation of man and nature is based on a misguided world view. The materialism founded by Isaac Newton is not the solution, because the essence of reality is spiritual and not material. We cannot replace the body with machines and should accept it as it is. 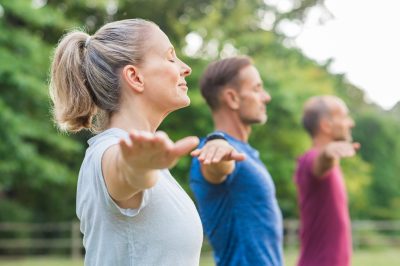