A burning question in today’s world is: “Is agriculture still capable of feeding humanity at all?” No, explained Dr. Sebastian Hausmann-Z’graggen, not with today’s farming methods. The people of Europe are privileged, nevertheless profound changes are needed, because despite vocal promises on the part of industrial agriculture, one third of humanity suffers from hunger or malnutrition.

The beginning of industrial agriculture at the start of the 20th century gradually brought the hitherto practice of mixed farming to an end through the use of tractors, the spreading of hybrid seeds such as maize and the application of nitrogen fertilisers. Monoculture became the preferred method of cultivation and as a consequence, the use of toxic sprays became necessary. According to the promise of the manufacturers, the sprays and fertilisation with nitrogen were supposed to finally conquer world hunger. In fact, the high-performance seeds used did initially produce the predicted increased yields, however they diminished considerably after only a few years. Due to its cultivated properties, the patented seed, which makes the patent holder the owner, can no longer be used for the following year and has to be purchased anew every year, along with specially adapted fertilisers and toxic sprays to compensate for the problems of monoculture. The industry’s false promises brought many farmers to the brink of ruin and many even committed suicide, as the example of India proves. 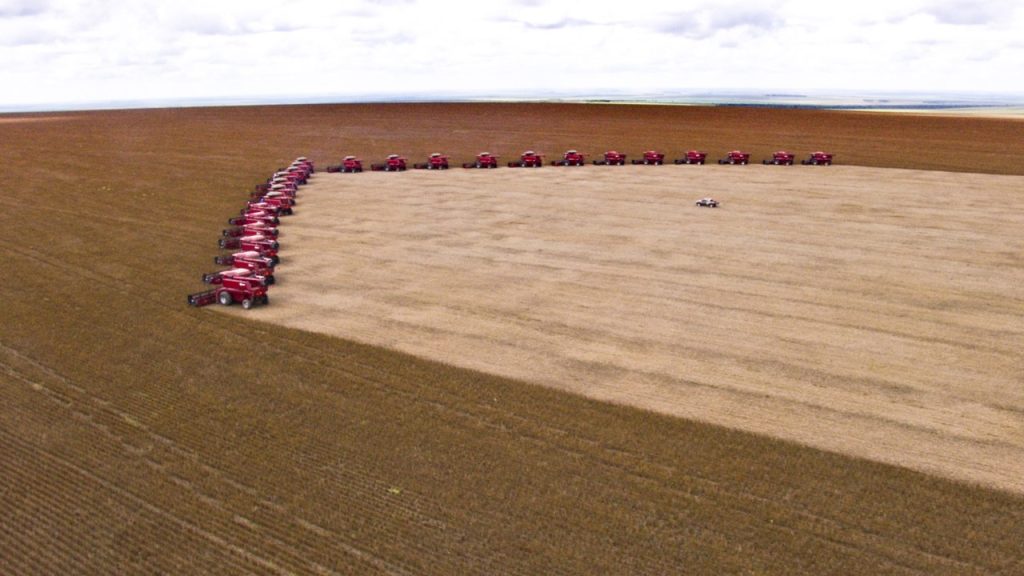 Dr. Hausmann-Z’graggen showed that the agro-chemical industry profits from the sale of machinery, seeds and fertilisers, but as a consequence of this type of cultivation, the large farms are getting bigger and bigger and many small farmers are forced to give up farming. The farmers’ own unpatented seeds that have been able to adapt to the climatic conditions for centuries are no longer allowed to be used due to international agreements of the World Trade Organisation, or often only after a lengthy and almost unaffordable approval procedure.

At this point Dipl. Ing. Stefan Birnstingl (who, together with his brother and family, has been cultivating fruit crops according to the guidelines of biodynamic farming for 25 years) explained the healthier, free alternative to restore the fertility of the soil and maintain it in the long term. He pointed out in particular that doing without chemical sprays and nitrogen fertilisers is important to ensure the survival of earthworms. These are indispensable helpers for humus production, a fundamental component of healthy, well-aerated soil that stores water, which is then available during dry periods. Moreover earthworms produce such large amounts of natural nitrogen in their faeces for nothing, yet in industrial agriculture it needs to be applied in the form of artificial fertiliser. 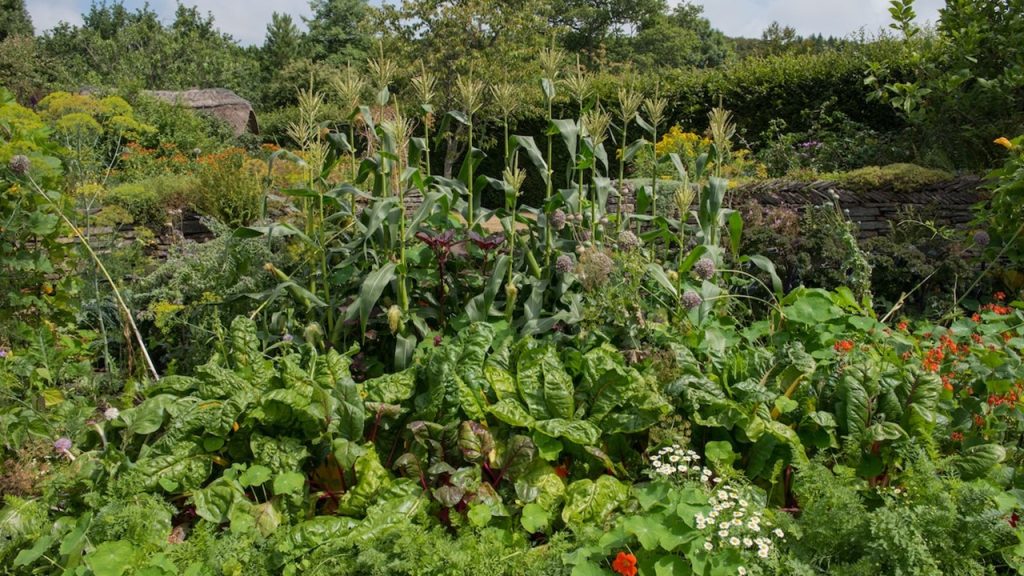 Dr. Hausmann-Z’graggen then used some examples to show that traditional mixed cultures (such as Milpa from South America or Navdanja from India) produce much higher amounts of nutrients and vitamins on the same area than monocultures. The comparison of the yield of large farms and smallholders was particularly impressive. Although 75% of the worldwide arable land is cultivated using industrial farming methods, only 20% of the world’s food is produced on this land. The rest, a full 80% of the world’s food, is produced by small farmers on only 25% of the land. Industrial agriculture has failed and is not an option for future agriculture. 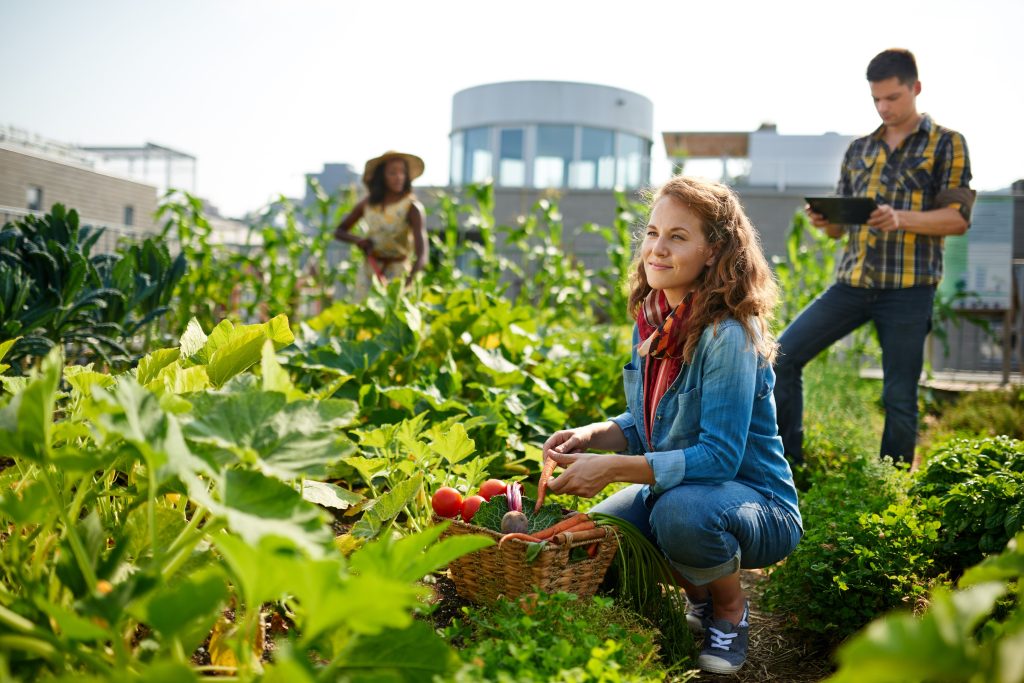 Smart farming with the use of drones and computer-generated cultivation solutions or vertical farming, the strictly controlled cultivation of vegetables or fruits in closed buildings using nutrient solutions and artificial light, like industrial agriculture, will also not be able to produce healthy food in the long term.

Summing up his remarks, the speaker referred to necessary changes such as the establishment of closed nutrient cycles, the appreciation of the performance of earthworms, the use of locally adapted seeds, the increased cultivation of mixed crops and the creation of healthy soils with a high water storage capacity. As consumers, we are therefore asked, among other things, to critically question our purchases, to support local small farmers or perhaps even to lend a hand in agriculture ourselves on a regular basis, as is possible these days in the many solidarity farming projects. 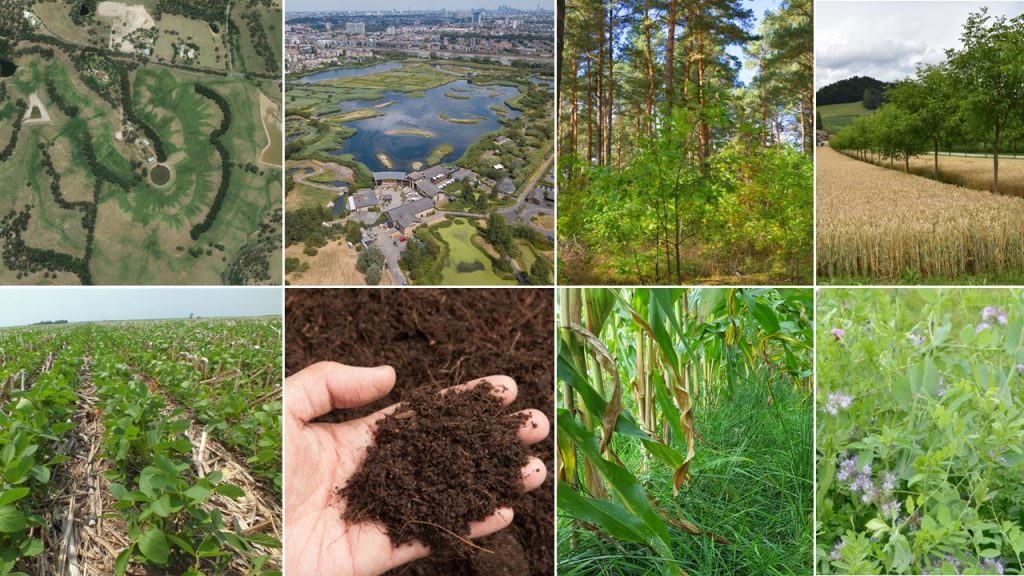