The assumption that digitalisation helps to protect the environment was contradicted by Marcel Hofmann in his presentation. One of the main reasons is that digitalisation is based on collecting, transmitting, processing and storing data, which requires a lot of electricity. The backbone of digitalisation is 5G; for further developments such as holograms and self-driving cars, 6G is already being prepared. In this context, people often talk about how energy-efficient 5G is. This is true if you look at the energy per data packet. What is forgotten, however, is that much more data than before has to be processed and therefore many more antennas are needed. According to a study by Huawei, 5G will increase the power demand by 21%. This collected data also needs to be stored in data centres, which also rely on electricity. Thus, the increase in energy required between 2019 and 2024 to operate the approximately 85 data centres in Switzerland corresponds to the energy produced by one Swiss nuclear power plant. For a single search query on Google, 0.3 watt hours are needed. This means that the worldwide, more than three trillion search queries on Google alone consume around 900 GWh per year, which corresponds to 3/4 of the electricity consumption of a city like Basel (Switzerland). And the operation of the small number of 1.5 million robot taxis would generate the same volume of data as is produced by the internet use of the entire world population! 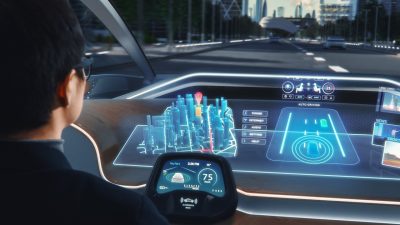 We have to be aware that digitalisation is based on data. And data is the oil of the 21st century. Thus, digitalisation creates new problems, because the increased collection of data favours increased surveillance. Marcel Hofmann points out that every action on the internet leaves a data trail. Do you know what you consciously or unconsciously reveal about yourself on the internet? 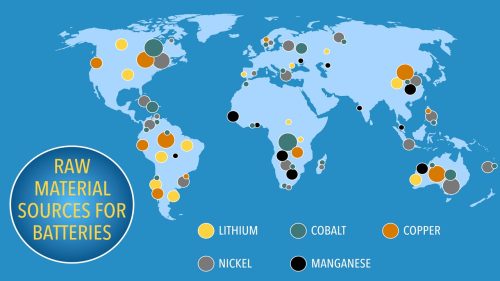 The impact of digitalisation on nature is also not insignificant. The fabrication of an electric car requires four times more copper than a conventional petrol or diesel vehicle; by 2030, this would be 30 times as much as today! The production of electric cars, wind farms or smartphones also requires rare earths as well as lithium, cobalt, manganese or copper. It is especially in the deep sea that the extraction of these resources is a cause for concern, as it results in irreversible damage to the ecosystem and its inhabitants, as the marine specialist from The World Foundation for Natural Science, Sabrina Amico, MA, impressively demonstrated in her contribution. The deep sea, which accounts for 95% of the ocean’s volume and covers 54% of the Earth’s total surface and is a highly sensitive habitat for countless animal and plant species (for many of them, the deep sea is their only habitat), is unlikely to recover from such a massive intervention as deep-sea mining. What this means for the Earth as a whole is not foreseeable. 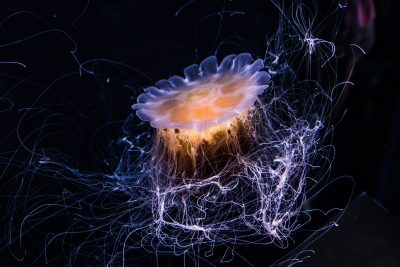 If digitalisation consumes more electricity, damages nature considerably and entails security risks for users’ private data, the question rightfully arises as to what is supposed to be “green” about digital. And let us not forget, Marcel Hofmann pointed out in his closing remarks, that nature works in analogue form!