Man and Nature in Harmony

Many achievements of human civilisation make life easier and more comfortable. The price of blind faith in progress, technology and industrialisation paired with the simultaneous loss of moral principles and respect towards nature are the “lifestyle diseases” many of which have already reached epidemic dimensions. But does the ‘incurable’ disease really exist? Nature knows practical solutions!

As a father of six children, naturopath with more than 30 years of experience and ordained priest, The Very Rev. Dean em. Paul Probst, SF, holds an immense treasure trove of experience and knowledge which enables him to accomplishedly lead The World Foundation for Natural Science as its European President and to convey to people the correlations between natural science and religion. 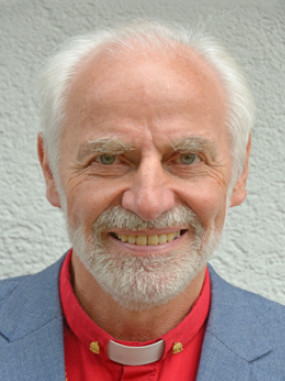 The true cause of heart attack, arteriosclerosis and hypertension

For the last 40-50 years we have fought against “bad” cholesterol and “evil” fats using every means possible. Yet, people in the Western world are having just as many heart attacks and strokes as before, despite following “heart-healthy” diets. So, are we doing something wrong? What, in fact, is heart disease, what causes it, and what does nutrition have to do with it?

After earning her medical degree in Ufa, Russia, Dr Natasha Campbell-McBride worked several years as a neurologist and a neurosurgeon. She then moved to the UK where she obtained a degree in Human Nutrition. When her son was diagnosed with autism, this caused her to do extensive research about the connections between nutrition and many diseases which led to the development of the GAPS (Gut And Psychology Syndrome) concept. She founded the Cambridge Nutrition Clinic in 1998 and has been practising there ever since. 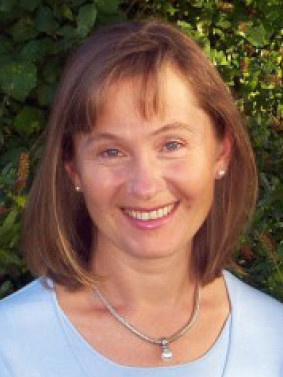 Glyconutrients are the real sugars, healthy ones! What is more: Glyconutrients are absolutely essential for every cell in our organism. Without them there is no accurate communication and no regulated biochemical reactions between the body’s cells. Only when communication at the cellular level functions unobstructed is our body capable of delivering its self-healing powers and sustaining its own health.

For decades the industry, media and medical fraternity have presented cholesterol and fat as the single cause for arteriosclerosis and thus as the main factor for cardiovascular diseases. Huge profits are harvested with pharmaceutical cholesterol reducers, but the population never gets to known anything about the dangerous side effects of these medications.

Lukas Waldmann earned his degree as a naturopath at the “School for Applied Naturopathy” in Zurich, Switzerland. He has had his own practice for sixteen years, focussing on alternative medicine. He has gained profound knowledge in several fields, for example regarding natural dietary supplements and bioresonance. Lukas Waldmann cooperates with several doctors and dentists and is one of the few specialists in glyconutrients in Switzerland. 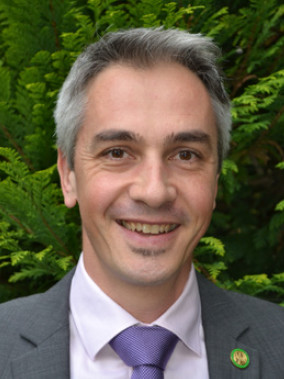 You are a genius!

You were either born brainy or perhaps just a dim light but is that that for the rest of your life? No Way! From the field of neuroplasticity, a fascinating area of neurobiology, it is known that synapses, nerve cells, even whole brain areas can continuously change their function and their anatomy depending on how they are used throughout life. With visionary learning and thinking strategies like Image Streaming everyone can become a genius. Advance into new spheres in this three-part workshop!

German-born Dietmar Schumann, who has lived in Switzerland for decades, has worked for many years as a coach and seminar instructor. His area of expertise is the findings and mental techniques of Dr Win Wenger. The simple exercises which can be learned by anyone, are exceptionally effective in promoting one’s own creativity and intelligence, and in strengthening one’s intuition thus creating completely new possibilities for problem solving and learning. 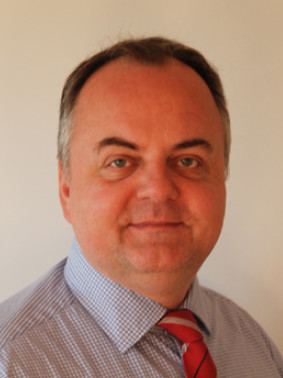 The digitalisation of society and its consequences

Life without the internet: Almost unimaginable for us. But how did digitalisation change our society? Why do more and more people “get lost” on the internet? What effects do social media have on the brain development of our children? Is there a connection between the use of digital media and the rapid expansion of speaking and learning disabilities, attention deficit disorders, stress and the increasing propensity to violence of children and adolescents? Learn why action is urgently needed and how these modern technologies can be handled responsibly.

Isabelle Schneider worked with children and adolescents from different backgrounds prior to receiving her first degree in social work at the University of Applied Sciences in Cologne, Germany. She now works as a teacher in Central Switzerland having completed her education as a primary school teacher at the Lucerne Teacher Training University. David Seiler has worked for ten years in a Swiss publishing house for which he writes articles primarily about health topics. 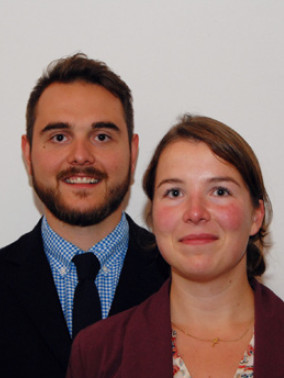 The Unconscious Power of Music

Music comforts, heals, energises, calms, stimulates. But just as music has the potential to raise up, it can also debase, even destroy. Why does music have such a powerful positive or negative effect? How does the omnipresent acoustic irradiation affect us? Can music be used to manipulate? Is there such a thing like “violent music”? Is the loss of moral values and an increase in crime in any way connected to music? What is music in the first place and how can it be used for the good of the people?

Growing up in a very musical parental home Cornelie Thomas learned to play the transverse flute as a small child. To begin with Cornelie Thomas studied mathematics in Freiburg, Germany, but after completing her studies it became clear to her that she should pursue a professional musical career. Next she studied the flute in Karlsruhe followed by a multi-year engagement as the solo flutist of the Bruckner orchestra in Linz, Austria. Later on, Cornelie Thomas imparted her love of music as a music teacher, too.
Sandro Künzle grew up in Switzerland. After his apprenticeship as a qualified bank clerk he worked in various positions in London, Paris and Geneva in the international finance sector as well as in the position of vice president of the stock exchange department of a bank in Zurich. Subsequently, he founded his own financial consulting company. For the last two decades he has lived in a natural, unspoiled region of Southern Tuscany where together with his wife he manages an agricultural business with 2,400 olive trees, produces organic olive oil and offers agri-tourism holidays on his estate. Music was an important intermediary in this turnaround from a life in the hectic and loud world of finance to the one in and with natural agriculture. 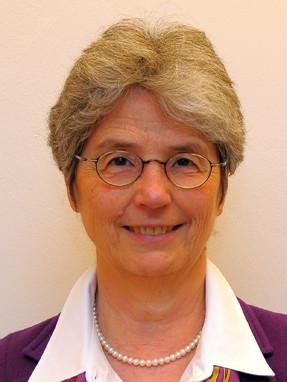 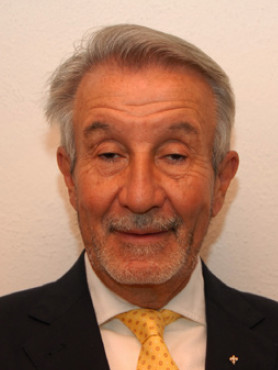 Today’s industrialised agriculture creates sheer “agricultural deserts” through the wrong maxim of “Ever bigger, ever faster, ever cheaper”. But healthy soils and the pure drinking water filtered through them form the basis of all life. Only the small, flexible, local, rural agriculture possesses the corresponding sustainable solutions in order to help the soils recover. For example, climate farming with biochar: It increases the humus content and thus the fertility of the soil and in this way positively influences the soils, water, climate and foods – in short, the entire ecosystem.

Jörg Dossenbach grew up on a farm in central Switzerland. In 1990, as a career change, the qualified carpenter took over the Arbach farm, initially by lease. In 1993, Jörg Dossenbach bought the Arbach farm and the water supply for the local community. In the same year he attended his first composting course, followed by several corresponding educational courses. From 1999 to 2011 he dedicated himself to the redevelopment of the drinking water supply. He has conducted successful experiments with biochar at the Arbach farm for the last two years. 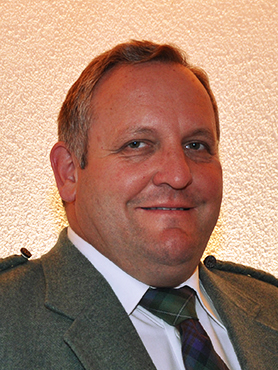 Our Vision and Commitment for a Healthy Planet – The Natural Way!

The hotel will be entirely smoke-free for the duration of the Congress!
Maritim Hotel
Basteistraße 40
89073 Ulm, Germany
Hotel and travel information (PDF)
Website

Do you have any questions?

We are happy to help you!

You can also find all information about the program and the congress dates in our congress brochure for download or to print out: